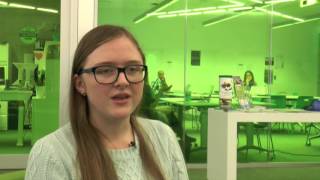 Clearing the air on cannabis

A fight on two fronts

Why Toronto undergrads may be justifiably confident in their job prospects

A fight on two fronts

While the recent release of Canadian journalist Mohamed Fahmy from an Egyptian prison may mean the end of one battle for freedom, another is just beginning—this time, for that of expression. Fahmy, 41, made his fight for freedom of expression in the media clear Tuesday morning at a press conference held at Ryerson University. The former Al Jazeera bureau chief called for greater protection of press freedom by the Canadian government, citing the country’s “democratic atmospher
bottom of page